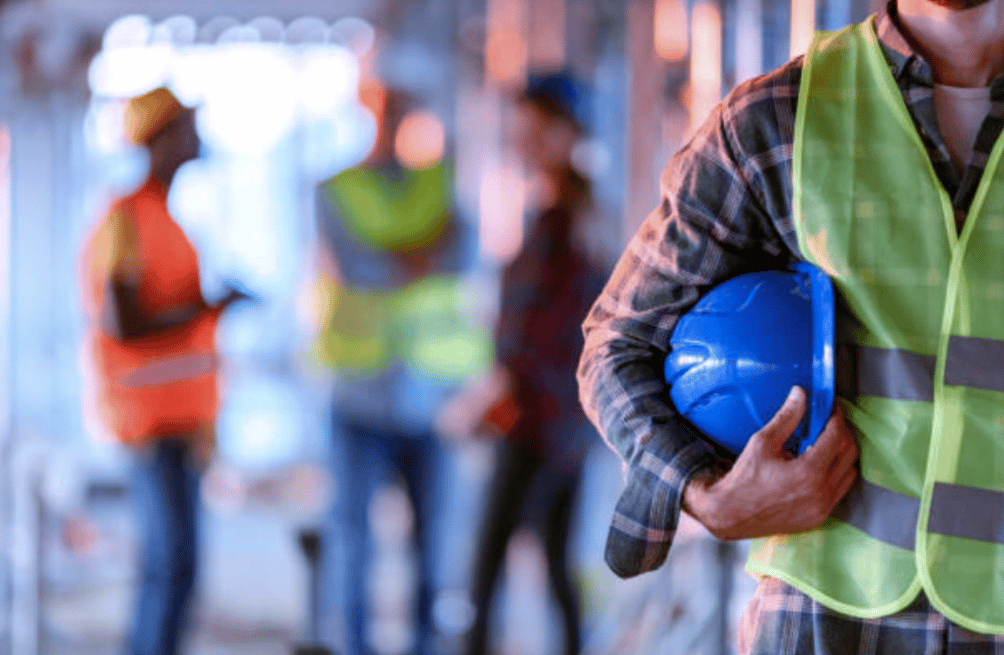 It is vital that Canadian companies have the business certainty they require to make a move.

The world is currently in the grips of the first ever global energy crisis. Millions are preparing for winter, which will be marked by widespread economic recession, power blackouts, fuel shortages and general economic decline.

Skyrocketing energy prices sparked by Russia’s invasion of Ukraine at the same time as global demand entered a post-pandemic rebound are having devastating consequences.

Three-quarters of the UK’s population is expected to be in energy poverty by the New Year. Many families are faced with the difficult choice between having enough food and spending money on heating.

It is a painful example of the real-life difficulties of trying to balance the world’s growing demand for reliable, affordable and responsibly produced energy while simultaneously working to meet ambitious goals for cutting greenhouse gas emissions (GHGs).

While there are no easy answers for how these competing objectives can be achieved over the next few decades, it is increasingly clear that if we have any hope of meeting the aggressive emissions reductions required by the Paris Agreement, an “all of the above” strategy is required.

Thankfully, many of the technologies that will help us get there are already in play in Canada – including a key solution in which we are a world leader – carbon capture and storage (CCS).

CCS deployment requires complicated engineering. However, the concept of CCS is simple. It involves capturing carbon dioxide from fossil fuel combustion and storing it underground so that it does not enter the atmosphere or contribute to global warming.

Canada was the pioneer of CCS in its first generation. We are home to five of the world’s 30 commercial CCS facilities, and we account for approximately 15 per cent of current global CCS capacity even though our country generates less than two per cent of global CO2 emissions.

Canada’s latest climate plan calls for more than tripling the country’s CCS capacity over the next decade. It will be a major player in reducing GHG emissions, not just from the oil-and-gas sector (which accounted for 180m tonnes of GHGs in 2020), but also the 115m tonnes from power generation.

CCS is expected to grow to a $55 billion industry per year by 2030, with more than 100 projects currently under development around the world. It is also expected that it will be responsible for 25% of global emissions reductions necessary to reach net zero emissions in the mid-century.

It is evident that Canada is uniquely well placed to benefit from the CCS boom. To move several billion-dollar projects forward quickly, industry must work with government.

Virtually all the country’s resource-based industries – from oil and gas, mining and electricity to cement, steel and fertilizer manufacturers – are looking to add large-scale CCS to their operations.

There are more than a dozen projects in various stages of development throughout the country. Each one represents the potential for thousands for engineers, tradespeople, and suppliers over many years of construction; economic partnership with local Indigenous communities as well as ongoing employment to maintain these industrial facilities.

In Alberta, the Pathways Alliance – a partnership of the six largest oil sands companies – plans to invest more than $24 billion on one of the world’s largest CCS projects and other emissions reduction technologies by the end of the decade.

It is estimated that this will create 35,000 jobs in construction and 1,000 permanent positions and generate more than $50 billion in economic growth.

Meanwhile, international cement producer Lehigh Hanson aims to build the world’s first full-scale CCS project for the cement industry on its Edmonton plant by 2026 – creating 800 full-time jobs and approximately 7,000 person-years of employment in the process.

In addition to the immediate economic benefits, Canada’s leadership position in CCS is also a long-term opportunity.

As we saw with the first generation CCS, clean technology projects can easily be exported and are in high demand as global climate change action progresses.

This is in tandem with the competitive advantage our industries can achieve by being first to supply low carbon commodities that can fetch premium prices within a decarbonizing environment.

We are at an extremely critical moment as the world’s emissions continue to increase. Canada could fall behind its counterparts in CCS projects.

The investment tax credit included in Canada’s most recent federal budget, while an important step towards mobilizing private capital to invest in CCS, is a substantially lower level of support than the programs now in place in the U.S., the United Kingdom and Norway.

It can take up to six years for a large-scale CCS plant to come to life depending on its regulatory status and ability to buy equipment and hire workers. Companies in Canada must have the certainty to be able to comply with our climate obligations.

The landmark incentives for CCS projects now in place in the United States promise to make the world’s second-largest greenhouse gas emitter a world leader when it comes to the next wave of CCS development.

This information provides valuable guidance for our federal government as it develops a national strategy to CCS.

We know that bringing Canada’s strong commitment to fighting climate change to reality will not be easy, but we have the home-grown expertise necessary to continue playing a leading role in this exciting area.

Jacky - January 26, 2023
Cars and trucks slowed and stopped on icy roadways and bundled-up commuters thoroughly browsed snow-covered pavements as a snowstorm swept through the South...

Alejandro Zendejas sparkles for the USMNT in 2-1 loss to Serbia...

Call of Duty’s DMZ mode is getting a big nerf, plus...

Race-by-race preview and tips for Rosehill on Saturday