Elli Johnston said in a statement after Finch narrowly escaped prison last month that she would stand by her husband. But on Thursday she revealed that the couple, who have a three-year-old daughter, are now taking some ‘time out’ to heal after the worst 12 months of their lives.

“It has been an extremely traumatic situation for myself, Mackenzie and Brett. And now we need time to heal individually and as a family,” Ms Johnston told the Daily telegram. 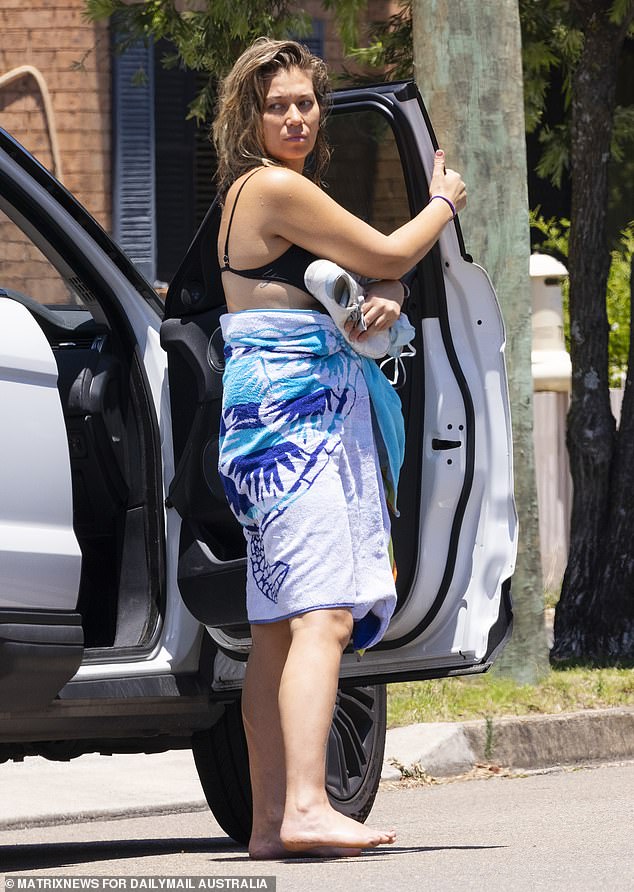 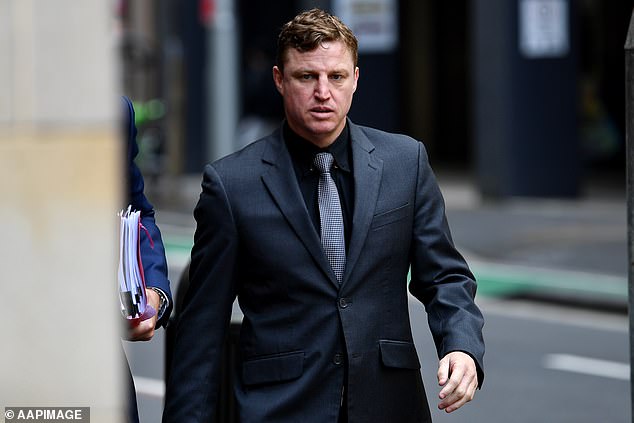 Finch, 41, was given a two-year good behavior bond and must adhere to strict probation conditions and see a psychologist for a year. Pictured, he arrives at the Downing Center Local Court in Sydney in October

Mrs. Johnston, the daughter of Australian Football Hall of Famer and Carlton AFL great Wayne Johnston, met Finch in 2013 and married him in 2018.

While she has paid tribute to her daughter’s resilience since Finch was charged, Ms Johnston has not shared a single photo or video of her husband on social media since his arrest.

Finch, who played 270 NRL matches in a 14-year career, is reportedly now living off Centrelink payments after being knocked back on an estimated 300 job applications.

It is clear that he rarely leaves his home in southern Sydney. 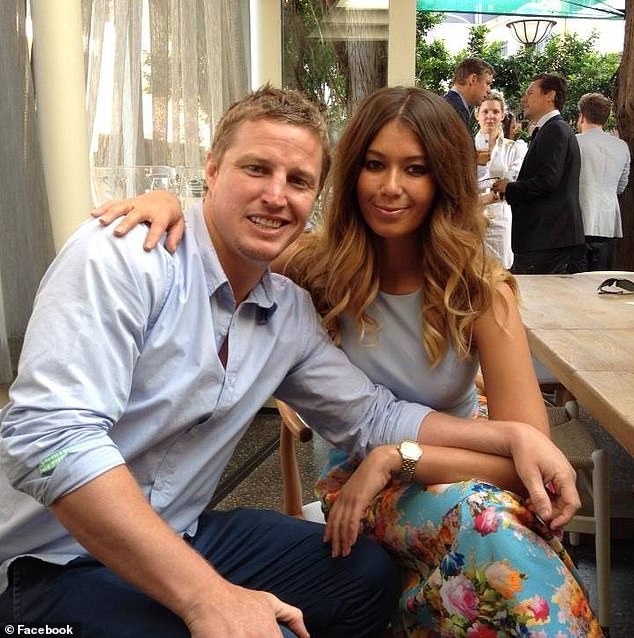 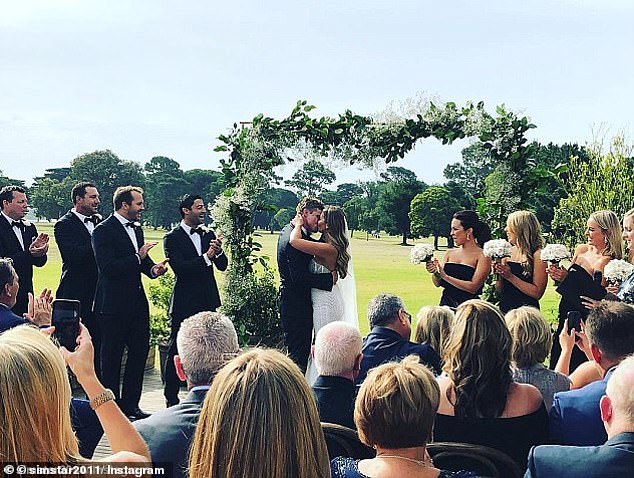 The former halfback was arrested in December 2021 and charged with using a carriage service to publicize or promote child abuse after officers intercepted his “twisted” conversations in a web chat room called FastMeet.

Finch was ensnared in a wider investigation conducted under the banner of Strike Force Hank by officers from the NSW Child Abuse and Sex Crimes Squad.

Finch was under the influence of drugs when he left a series of “twisted” messages on a gay chat line describing a desire to perform sexual acts on boys as young as 12.

In court, Finch admitted that he was disgusted with himself for making the calls and said his only intention had been to obtain cocaine as his drug problem was “growing out of control.”

Judge Mahony described Finch’s actions as “very depraved,” but accepted that it had more to do with his chronic cocaine addiction than any genuine sexual interest in children. 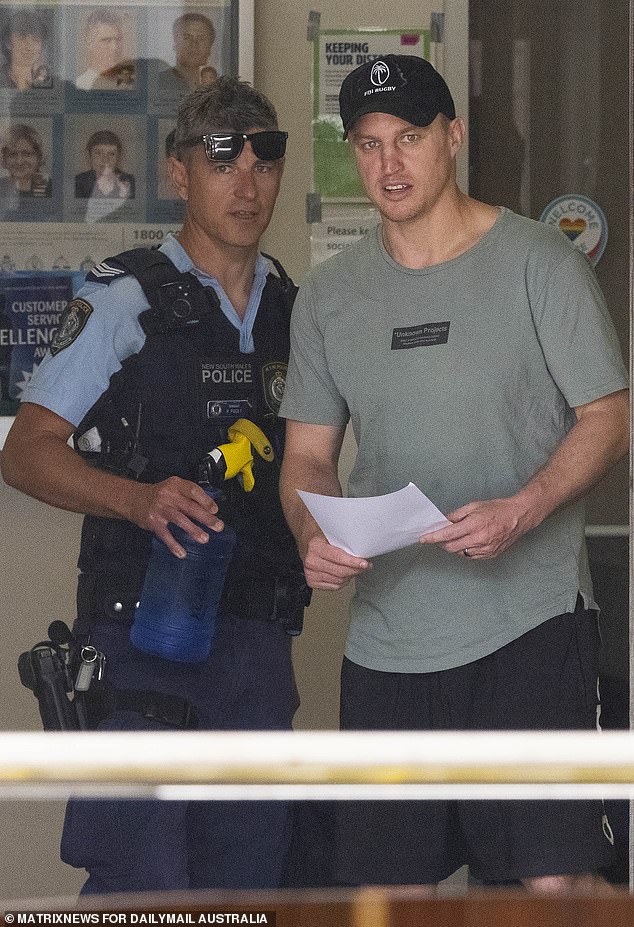 Finch (pictured reporting for bail) admitted to using the sex chat service FastMeet, but said any messages he left about wanting to have physical encounters with teen boys were “just gibberish” 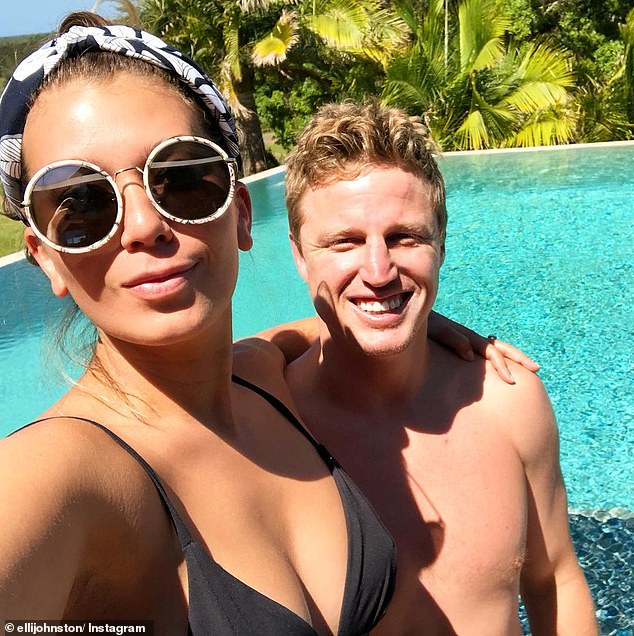 Finch, pictured with wife Elli, was involved in a wider investigation conducted under the banner of Strike Force Hank by officers from the NSW Child Abuse and Sex Crimes Squad

Finch had no criminal record, had given his time off to youth football coaching and charity work, and had little chance of recidivism.

“I accept that he is genuinely sorry for his abusive behavior,” said Judge Mahony, noting that the ex-footballer acted alone while fueled by drugs.

The NSW District Court heard when Finch’s online offense occurred that he was consuming as much as 25 grams of cocaine a week, which is considered dangerously high use.

Finch has spoken publicly about his past problems with alcohol and drugs.

He had once been a popular public speaker and had freely given his time to charities, but had now “lost everything.”

“I understand why no one wants to get near me,” Finch said.

“I can’t blame anyone but myself…it hurt so many other people and I’m sorry.”

Psychologist Chris Lennings told the court that Finch’s crime was not sexually motivated, but that it was important that the former football player be subjected to drug testing.

“In my opinion, he is not presenting himself as sexually deviant,” Dr. Lennings said.

How to reset macOS Privacy preferences when other options don't work 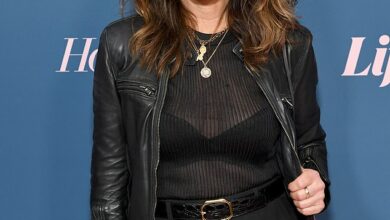 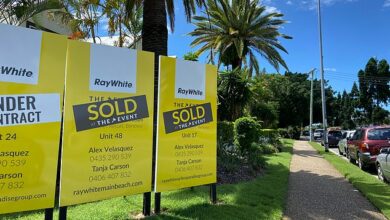 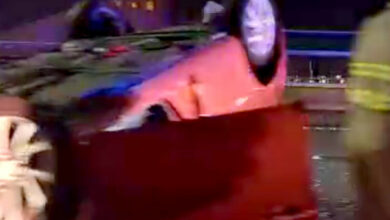 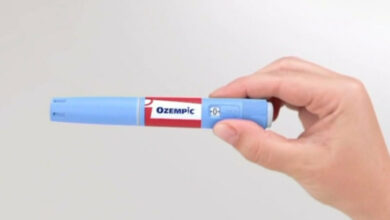