The Only Way Is Essex star Amy Childs exclusively revealed with OK! that she’s expecting twins with her boyfriend Billy Belbosq – something which came as a shock to the pair.

While Amy, 32, had come off contraception earlier this year, the reality TV star didn’t expect to conceive so quickly as she discovered she was pregnant just two months later. Making the surprise even bigger, she later found out she’s carrying twins.

Now, in her exclusive column for OK!, Amy will chart being pregnant with twins, and how she feels like she’s “going back to square one” despite having had two babies before.

In her third column below, Amy discusses their recent gender reveal, babymoon plans and finding the first 12 weeks of pregnancy “hard”…

The gender reveal On Monday morning, Billy and I woke up, we were child free that day and I said: “You know what, let’s just go find out the genders today”. Billy was like “What?!” and we literally went to the doctors, got them to put the news into an envelope for us and we took it to the balloon place. It was a really quick turnaround and a last minute thing, and it just felt right to do it.

We’re honestly so happy to have a boy and a girl. Billy is just over the moon as a first time dad, a girl and a baby – it’s just absolutely amazing news.

No more children now… In light of the gender reveal, I don’t have to think about having any more babies. I was like, “No more children now,” to Billy and he said: “If it was two girls, then we’d have to go again!”. I was like “Oh my god, definitely not…” because I’m so done. A girl and a boy is absolutely perfect. Our family is complete.

I must admit, when the first balloon popped to reveal a boy and you saw my face, I was thinking it was going to be two boys.

Amy and Billy popped a balloon each as part of their sweet gender reveal
(Image: Instagram/Amy Childs)

I mean, you get what you’re given and if it was two boys then Polly would be our special little girl, but, listen, having boys is hard work. I struggle with boys as Ritichie’s very testing sometimes. So yes, when I saw the first balloon pop it was a bit of a shock because I was thinking that I wasn’t cut out for two boys, but I’d love them no matter what they are.

We can start planning now we know the twins’ genders! Me and Bill will sit there at night and literally start going through things that we need. Billy’s like me and is also very OCD and very organised – I’ve completely met my match. So the other day a few deliveries arrived and we’ve been to this amazing company called Pram World.

We got the Bugaboo Donkey stroller that Frankie Essex showed me when she came round last week. It’s perfect as it can go through doors and it’s really easy to use. Loads of prams you’ve got loads to do, but this is really easy.

Because me and Bill are so excited, it’s nice to be able to start buying things. It’s such a lovely time. We also went to Base the other day, and they do designer childrenswear, and it was before we knew the twins’ genders. I was holding up boy’s and girl’s clothes and I was like “I feel like I just need to know!”.

The first 3 months have been hard I must admit, the first 12 weeks were really hard and how people didn’t know I was pregnant, I don’t really know. I wasn’t really myself, I never went out, I just wanted to be indoors. I was lying down a lot and I got really bad headaches. But, they do say when you get a lot of headaches, you’re having a boy…

When I was doing a video for TikTok, I was talking about cravings and it was definitely mixed. I’m really craving sweet stuff, like, really badly, which they often link to having a girl, and then I’m getting headaches.

I’m definitely getting a mix of feelings, which is probably why I’m having a girl and a boy!

This pregnancy, I’ve got to be honest with you, I feel really tired. The twins are taking it out of me, and then you’ve got to remember that I have Polly and Ritchie as well.

Babymoon plans At the moment we’re trying to organise a babymoon, but we’re not sure where we’re going to go yet. With my pregnancy being high risk with the twins, I’m not allowed to fly with quite a lot of airlines. So, it might just be a trip somewhere in England for three or four days, or we might be going somewhere else. We’re not sure yet.

I’ve been advised that from January onwards I shouldn’t fly, and I’ve got a few work commitments on so I was looking at February to go away, but I’ll probably be advised against it. But we’ll go somewhere – even if it’s in this country.

To read the very best of today’s OK! content from breaking news to Royals and TV – CLICK HERE Millie Court responds after Liam Reardon hints at reunion and calls her ‘wife material’

Stars of Love Actually to reunite for 20th anniversary special 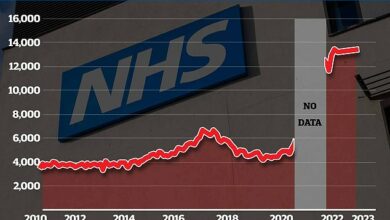 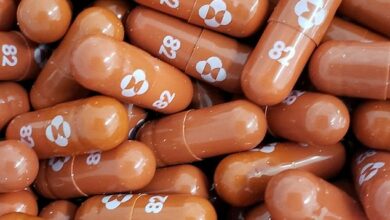 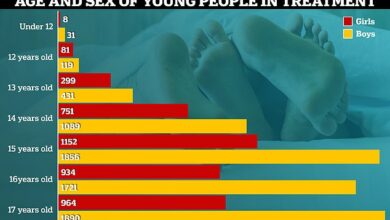 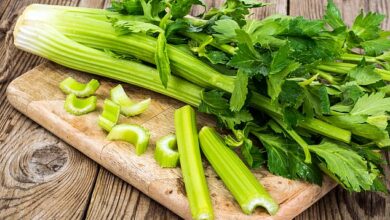