Demand for home delivery through from grocery apps such as Alibaba’s Freshippo is surging, and many services are overwhelmed. Delivery dates for the most urgent delivery are one month out, if any slots are available.

The impact is easy to see along Beijing’s roads, deserted even during rush hour, and on public transport, where subway patronage has plummeted.

Few people are out and active. Shopping districts that are usually bustling with people are empty. Many schools have been closed and it is illegal to eat in restaurants. There are also few people who visit the public entertainment venues.

Cheng, a 32-year-old businessman who preferred to give only one name, cancelled his plans to go to Beijing’s Universal Studios on Friday. He He said that scanning multiple codes for cabs or park entry would be too risky.

Even if there’s no case, “they could put me into some sort of quarantine if they later identify me as a close contact in this ‘journey’,” he said. “It’s just not worth it.”

Although officials are closing down blocks of apartment buildings, no drastic measures have been taken. The country’s top leaders released a new coronavirus playbook two weeks ago, focused on refining the approach to virus containment and using more targeted restrictions to minimise the economic disruption.

But getting the flare-up under control to meet the “zero-COVID” requirements without the proven, heavy-handed measures that quelled earlier outbreaks has been a challenge.

The reluctance of citizens to put themselves at risk of encountering the virus – or the quarantine system – is likely limiting what could be a much more exponential surge in cases.

People concerned about exposure are also trying to avoid testing which has been used to quickly identify cases across the country. If they don’t eat in restaurants, go shopping or take the metro, the testing queue may be their riskiest activity of the day.

“Don’t get tested if you don’t need to go out,” one Beijing resident wrote on social media. “Getting a COVID test is now the biggest chance to get infected or put yourself at risk.”

Victoria Election 2022: A brawl breaks out at the polling place, Niddrie in Melbourne 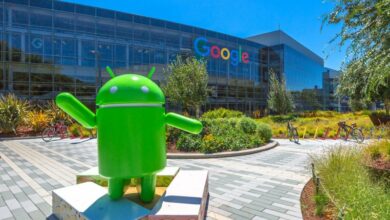 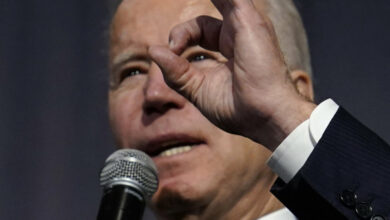 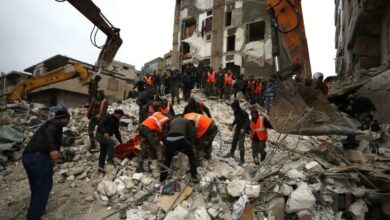 Phone scammer caught in the act pretending to be Suncorp bank worker: Bryce Lockett
11 mins ago

Crook borrows cellphone from stranger in NYC subway station, then beats him with cane, pushes him down stairs
17 mins ago