EXCLUSIVE: The ECB accused Azeem Rafiq of HINDERING cricket’s fight against discrimination in a bombshell letter last month… arguing that his insistence on holding Yorkshire racism trial in public would do more harm than good

By Matt Hughes For The Daily Mail

The ECB accused Azeem Rafiq of undermining their disciplinary processes and hindering cricket’s fight against discrimination in an extraordinary attempt to block the Yorkshire racism trial taking place in public.

Sportsmail has seen the ECB’s bombshell submission to the Cricket Discipline Commission last month, in which the governing body argued that a public hearing would have a ‘chilling’ and ‘stifling’ effect on their ability to police misconduct, before going on to demolish many of the claims made by Rafiq in his application to the CDC.

In their written response to Rafiq dated 30 September the ECB strongly opposed his request for the disciplinary hearing of seven ex-Yorkshire players including Michael Vaughan, Matthew Hoggard and Tim Bresnan to take place in public, although appeared to change their minds half-way through a preliminary hearing of the CDC called to discuss the matter on 15 October. As revealed by Sportsmail the CDC yesterday agreed to grant Rafiq’s request, with a public hearing now scheduled to begin on 28 November.

The ECB had argued against such a move on the grounds that at least two of their six prosecution witnesses would refuse to give evidence in public, as well as claiming that setting the precedent of holding an open hearing would damage their disciplinary role in the future. Rafiq himself threatened to withdraw from the process in an application made to the CDC on 16 September, issuing an ultimatum which drew a stinging response from the ECB.

‘The ECB is obviously extremely disappointed and frustrated by Mr Rafiq’s decision, at this very late stage, to impose his ultimatum on the process,’ read a submission from their lawyers, Onside Law. ‘Mr Rafiq’s unexpected and highly unusual ultimatum has significant adverse consequences for these very important and highly sensitive proceedings. 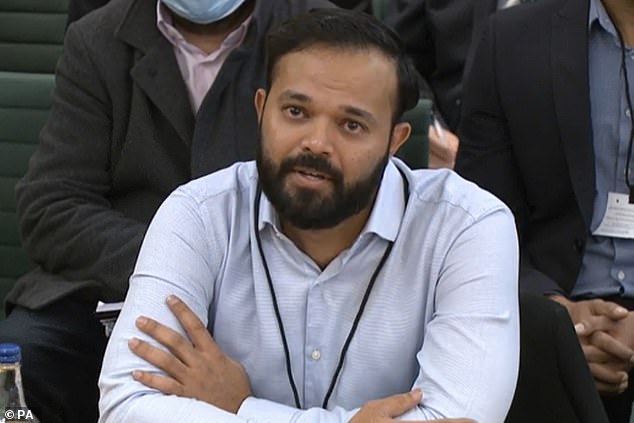 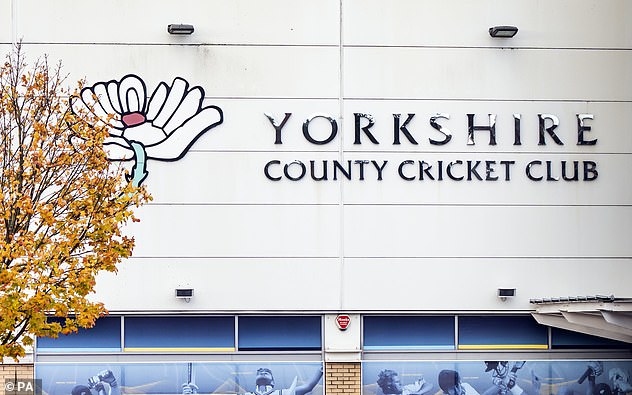 ‘If the Application is unsuccessful and Mr Rafiq withdraws his evidence from these proceedings, many (but not all) of the ECB Charges in these proceedings will need to be withdrawn, for lack of supporting evidence. This would deprive Mr Rafiq of the opportunity he has understandably sought of having his numerous serious allegations heard and adjudicated on by an experienced independent panel, as well as depriving the Respondents of the opportunity to defend themselves in such a forum against those serious allegations.

‘On the other hand, if the Application is successful, one other key prosecution witness has confirmed that they will not want to participate in a public hearing, unless their identity and evidence is kept private.

‘The ECB also believes such a decision is likely to have a chilling effect on the willingness of complainants and witnesses to engage with future ECB disciplinary processes more generally, and therefore the ECB’s ability to prosecute disciplinary misconduct across the sport. [There is] concern that there will be a stifling effect on ECB disciplinary matters, as a result of complainants and witnesses in such matters being more reluctant to come forward or get involved in such proceedings if they are aware that the hearing could be in public.’ 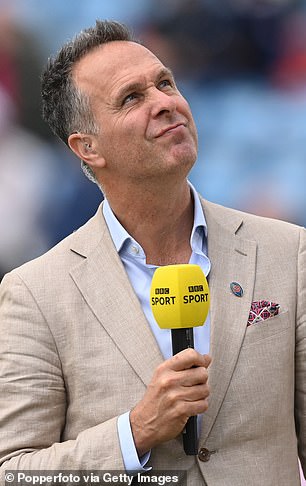 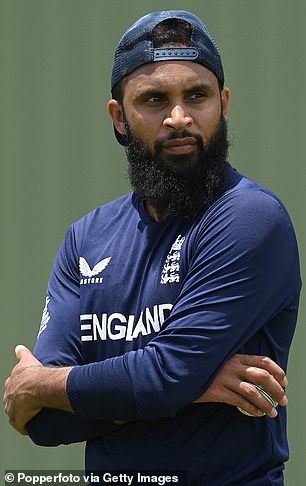 The ECB’s lawyers go on to dispute several of the observations made by Rafiq in his application to the CDC, most notably his claim that he is unaware of the charges brought against his former Yorkshire team-mates. In another significant extract the ECB also make clear that in several of the charges Rafiq is their only prosecution witness.

‘It is untrue that Mr Rafiq ‘remains completely in the dark about the nature of the charges brought against the Respondents’, the submission reads. ‘Mr Rafiq’s witness statement in these proceedings, dated 10 June 2022, expressly references the nature of the ECB’s Charge(s) against each such Respondent.

‘The ECB’s solicitors have repeatedly explained to Mr Rafiq’s solicitors why it is inappropriate for the ECB to disclose the names or evidence of other ECB prosecution witnesses to Mr Rafiq.

‘It is however untrue that ‘[Mr Rafiq] has no way of knowing whether the ECB’s entire claim against the Respondents rests solely on his shoulders’. The ECB’s legal team has repeatedly made clear to Mr Rafiq and his legal counsel that he is the ECB’s key witness in these proceedings and, in respect of certain Charges, the ECB’s only prosecution witness.’

The ECB’s damning rebuttal of Rafiq’s case concludes with the argument that a public hearing will set back the cause of fighting racism and bullying, which the 31-year-old has devoted himself to since first making allegations about his treatment at Yorkshire two years ago.

‘A public hearing in this case would therefore not safeguard other victims and not be in the public interest,’ the submission says. ‘It could, in the ECB’s view, do the opposite of enabling ‘others who have been and still are affected by bullying and racism [to] find the strength to come forward to share their experiences’. Such victims (and witnesses) could be even more deterred by the prospect/risk of a public hearing, particularly if that could be ordered on the application of a non-party.’