Cameron Smith has admitted that ‘it hurts’ that he can’t be world number 1 after coming very close to first place last year before going into the breakaway competition LIV.

But the Aussie has stated that the world rankings will be “out of date” if points are not awarded at LIV events, with a slew of the world’s best players now part of Greg Norman’s billion-dollar escape.

Smith moved up to a career-high second in 2022, a year that saw him win five times and win both the British Open and The Players Championship.

He’s only dropped to No. 4 since joining LIV after his triumph at St Andrews, but other LIV players have made bigger mistakes, with Dustin Johnson, arguably a top-10 player, ranked 41. 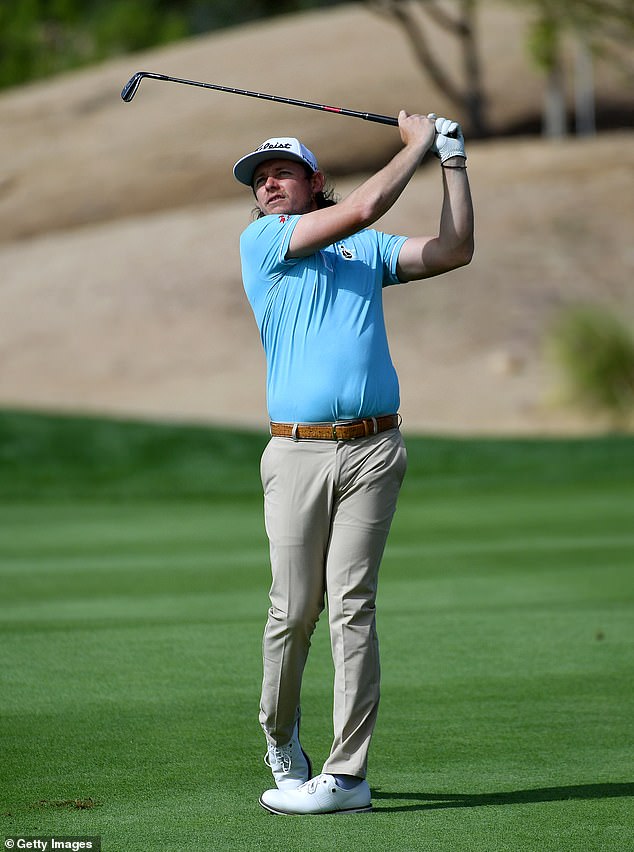 Smith is the only LIV player in the world top 35.

A petition from Norman and LIV to have their events – which are 54-hole, no-cut tournaments and ineligible for world ranking points – be included in the rankings has yet to be answered.

Smith said he was coming to grips with missing out on an important career goal, but stated the rankings would be “obsolete” if they didn’t catch up with the new world order of golf.

“I’ve tried not to take it so badly, to be honest. I think when you go to a tournament you know who to beat, whether there is a world ranking or not,” he said in Saudi Arabia, where he will start his 2023 season.

“There are generally seven or eight guys in that field that you know will put up a pretty good fight.

‘Sure, it hurts. I feel like I was really close to number 1, and that was definitely something I wanted to check off.

“But the longer this stuff goes on, the more old-fashioned those rankings get, I think. That’s just the long and short of it, I guess.

‘Do we need them? It would be nice, but like I said, you know who to beat when you get on the golf course.” 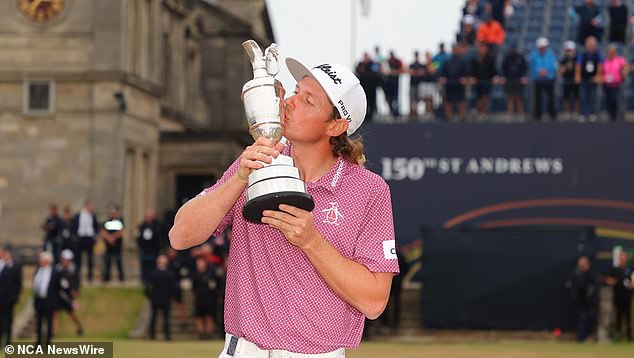 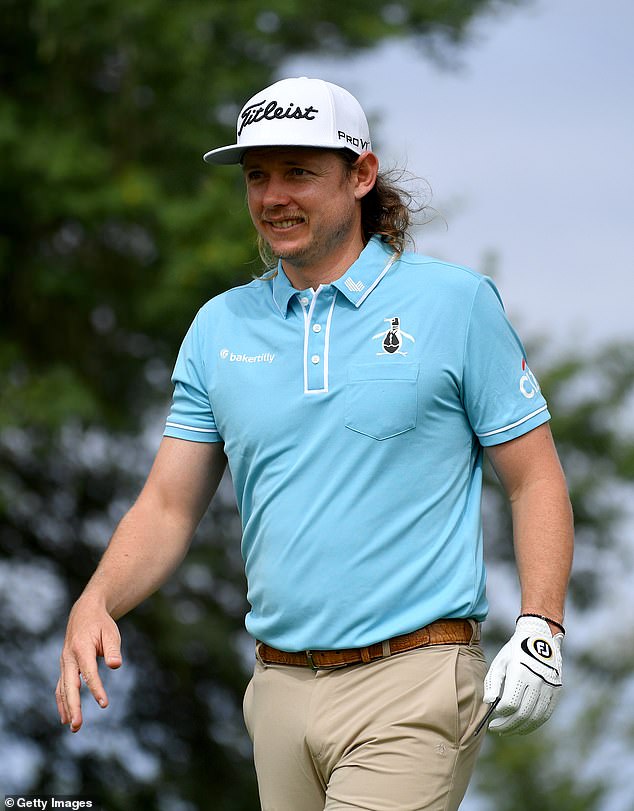 But while Smith can’t be world No. 1, the other aspect of the LIV player is starting to consume his life.

Smith has taken charge of the all-Australian team, which will undergo a name change in 2023 and will also play a LIV event in Adelaide in April.

“I think it’s been the off-season for golf, but it seemed like every day I was on the phone talking about something related to the team, so it was really exciting,” he said.

“It’s definitely been a little bit different and something I’m not really used to, but I feel like the longer it goes on the more I get into it.

“I can’t wait to get started in Mexico. I think we’re going to have a great year and I’m definitely looking forward to that event in Adelaide. I think it will be an exciting tournament.’ 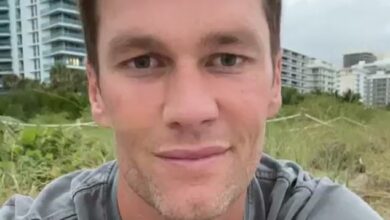 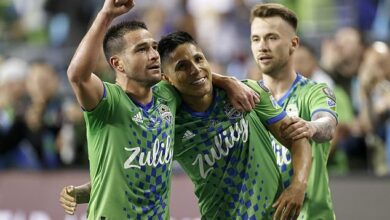 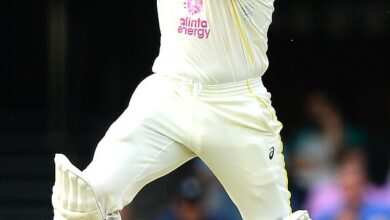 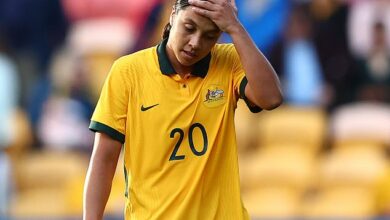