NASA’s Orion spacecraft is on its way back to Earth after successfully leaving lunar orbit as part of a 25-day mission.

The uncrewed Artemis I voyage is the first in a series of flights to return humans to the moon by 2025.

It’s been successful so far, but one more crucial test lies ahead, as engineers wait anxiously to see if the capsule’s heat shield will hold up on reentry. 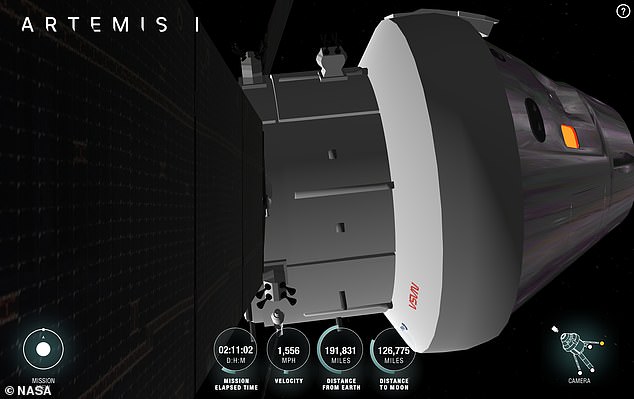 Coming home: NASA’s Orion spacecraft is on its way back to Earth after successfully leaving lunar orbit as part of a 25-day mission 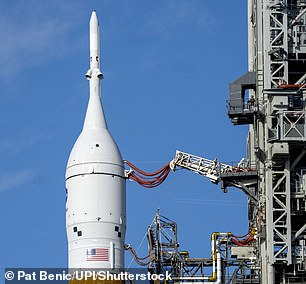 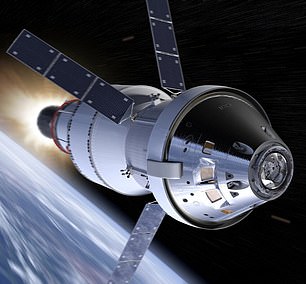 HOW TO TRACK ORION’S JOURNEY TO THE MOON AND BACK

Space fans can track the progress of the Artemis I mission using an interactive tool that shows them where Orion is.

The Artemis Real-time Orbit Website (AROW) provides the public with images, data, and the latest news, while also allowing people to track the spacecraft’s distance from Earth, distance from the Moon, mission duration, and more.

NASA said that while AROW is being developed for the upcoming Artemis missions, it could use the same technology to provide visualizations from other space missions in the future.

It’s vital because the next time, on Artemis II, humans will be on board and they’ll have to endure returning at speeds 32 times faster than the speed of sound – equivalent to the fastest a man has ever traveled.

“Orion has had a successful and nominally 1 minute and 45 second remote retrograde orbit burn,” NASA said during a broadcast of the maneuver.

Orion will also stay in space the longest without docking with a space station, returning home faster and hotter than ever before.

If the mission succeeds, the unmanned Artemis I will be followed by a human trip around the moon in 2024 and could lead to the first woman and first person of color following in Neil Armstrong’s footsteps the following year.

The plan is to return human boots to the moon on Artemis III in 2025 and eventually build a permanent outpost on the moon to go deeper into the cosmos so that humans can travel to Mars.

It would be the first time humans have stepped on the moon since 1972. 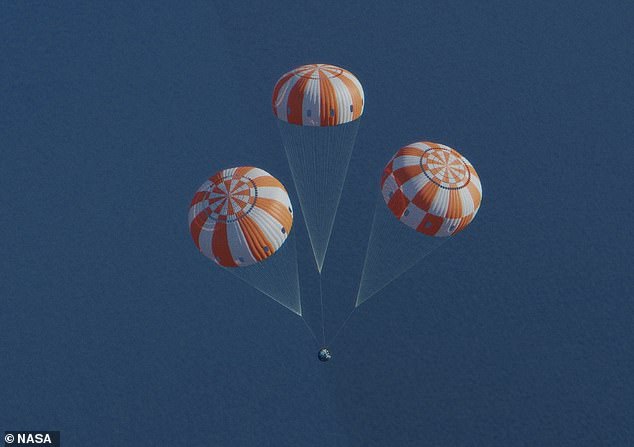 Splashdown: Orion will have to withstand temperatures of 5,000F (2,760C) as it travels at speeds of 24,500 mph before crashing into the Pacific Ocean on December 11 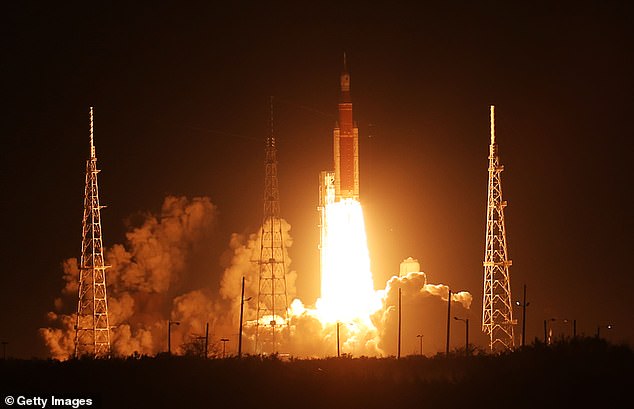 Artemis I is designed to show that the SLS rocket and Orion capsule are ready to carry astronauts for Artemis II, and eventually for the Artemis III mission to return humans to the moon

This mission has no humans on board, but as long as everything goes smoothly and the Orion capsule splashes back to Earth as planned, the hope is that a crew of four can make a trip around the moon in two years.

Instead of humans, a trio of human-sized test dummies replace the crew in the Orion capsule, their bodies teeming with sensors to measure radiation and vibration.

Sitting in the commander’s seat is Commander Moonikin Campos – a tribute to electrical engineer Arturo Campos, who played a key role in bringing the troubled Apollo 13 mission safely back to Earth in 1970.

Dressed in a new Orion Crew Survival System spacesuit, the mannequin provides NASA scientists with important data about what people experience during a trip to the moon.

Two other mannequins named Helga and Zohar sit in the passenger seats of the Orion. They reflect the determination of the US space agency that a woman will soon be aboard a manned flight to the moon.

The dolls have torsos made of materials that mimic a woman’s softer tissue, organs and bones, and are equipped with some 5,600 sensors and 34 radiation detectors to measure the amount of radiation they encounter during the mission.

Artemis I was designed to show that the SLS rocket and Orion capsule are ready to carry astronauts for Artemis II, and eventually for the Artemis III mission to return humans to the moon.

Artemis was the twin sister of Apollo and goddess of the moon in Greek mythology.

NASA has chosen her to personify her path back to the moon, where astronauts will return to the lunar surface by 2025 – including the first woman and the next man.

Artemis 1, formerly Exploration Mission-1, is the first in a series of increasingly complex missions enabling human exploration to the Moon and Mars.

Artemis 1 will be the first integrated flight test of NASA’s space exploration system: the Orion spacecraft, the Space Launch System (SLS) rocket and the ground systems at the Kennedy Space Center in Cape Canaveral, Florida.

Artemis 1 will be an unmanned flight that will provide a foundation for human deep space exploration, demonstrating our commitment and capacity to extend human existence to the moon and beyond.

During this flight, the spacecraft will launch the world’s most powerful rocket and fly farther than any human-built spacecraft has ever flown. 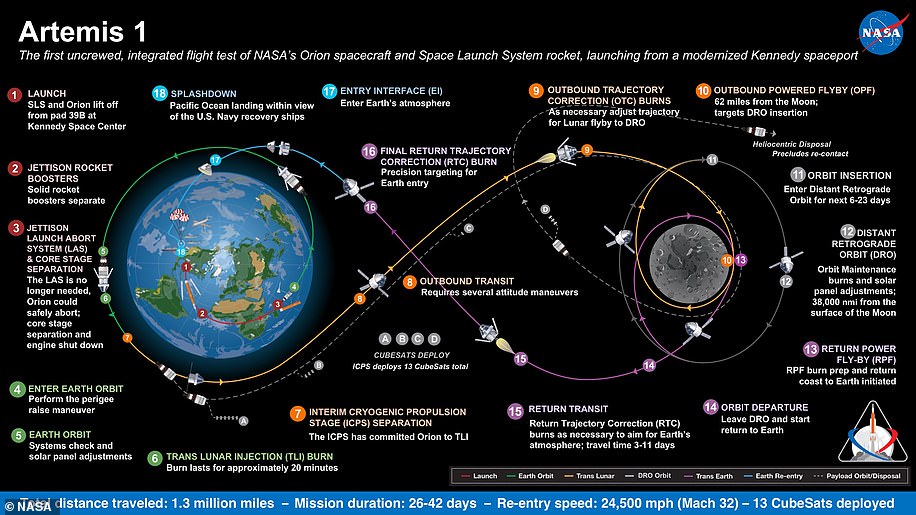 Artemis 1, formerly Exploration Mission-1, is the first in a series of increasingly complex missions enabling human exploration to the Moon and Mars. This image explains the different stages of the mission

Orion will stay in space longer than any ship for astronauts without docking at a space station and return home faster and hotter than ever before.

With this first exploration mission, NASA is leading the next steps of human exploration into deep space, where astronauts will build and test the near-lunar systems needed for missions to the lunar surface and exploration to other destinations further from Earth, including Mars.

The will take the crew on a different trajectory and test Orion’s critical systems with humans on board.

Together, Orion, SLS and Kennedy’s ground systems will be able to meet the most challenging requirements for deep space crew and cargo missions.

Ultimately, NASA aims to establish a sustainable human presence on the moon by 2028 as a result of the Artemis mission.

The space agency hopes that this colony will reveal new scientific discoveries, demonstrate new technological advances and lay the foundations for private companies to build a lunar economy.

‘I thought he was cleaning up rubbish’: Arnold confirms street-smart Socceroos’ Danish discovery 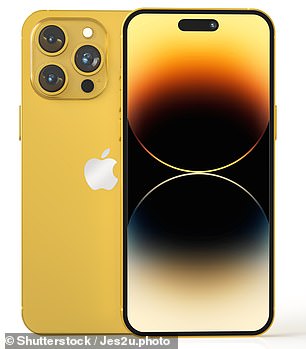 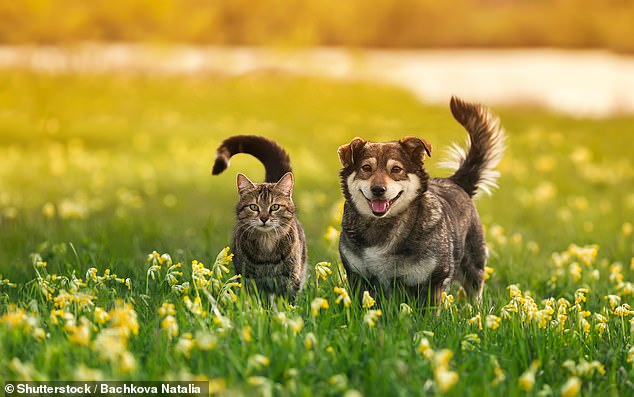 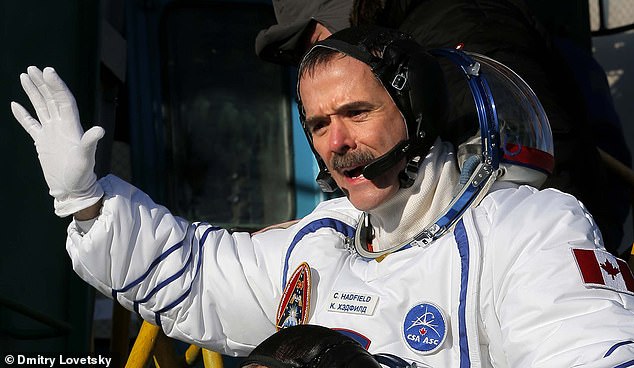 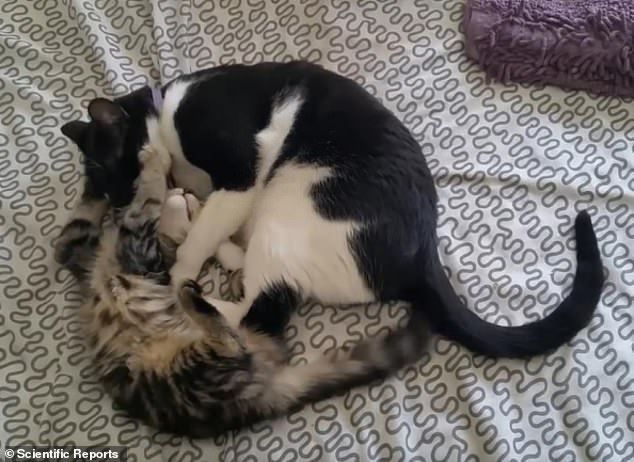