EXCLUSIVE: Arsonists torch car belonging to Irish woman who claims she was assaulted on Conor McGregor’s yacht in Ibiza

By Nick Pisa In Dublin For Mailonline

A woman who claimed she was assaulted on mixed martial arts fighter Conor McGregor’s yacht has had her car torched, MailOnline can reveal.

Samantha Murphy 40, has launched a civil and criminal case against McGregor after the alleged incident last summer.

Ms Murphy claims she suffered a broken arm after she was forced to jump from McGregor’s yacht while it was anchored off the coast of the Spanish island of Formentara.

Details of the incident emerged a few days ago but MailOnline has learnt that Irish police officers are also investigating the attack on her car earlier this month.

A woman who claimed she was assaulted on mixed martial arts fighter Conor McGregor’s yacht has had her car torched. The MMA fighter is pictured on his yacht in Ibiza in July last year

A statement from the Irish police to MailOnline said: ‘Gardai are investigating a suspected criminal damage by fire incident that occurred at approximately 10pm on Thursday, January 19, 2023 at a residential premises in Drimnagh, Dublin 12.

‘No injuries were reported during the course of this incident. No arrests have been made at this stage. Investigations are ongoing.’

It is not known if the two incidents are connected, and police are said to be keeping an ‘open mind’ on the incident which happened in a leafy residential suburb.

At the same time MailOnline has also learned Ms Murphy has filed a civil case in Dublin’s High Court to be heard on February 27 against McGregor, 35 relating to the alleged yacht incident.

The case was lodged the day after the arson attack and regards the safe keeping of any CCTV, camera phone footage and other material evidence relevant to her claims on the yacht. 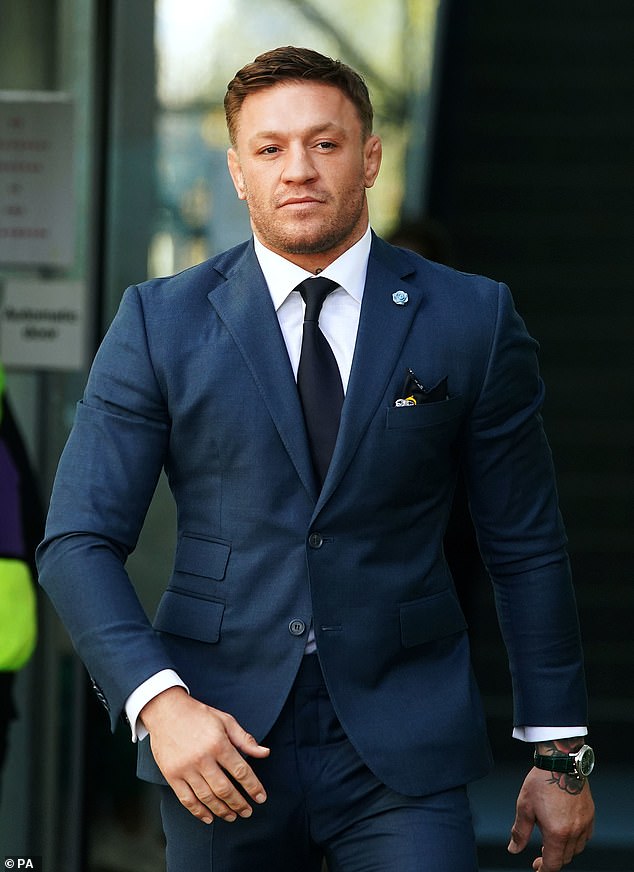 She initially reported the incident to Spanish police, but detectives there archived the case but have now reopened it after a statement she gave to Irish authorities was forwarded to them.

In it, Ms Murphy claims that she and several others had been invited back to McGregor’s yacht as part of his 34th birthday celebrations last summer.

She says that things turned violent, and she suffered a broken arm and extensive bruising after leaping from the yacht to escape the attack.

Samantha’s mother, who declined to give her name, and who lives a short distance away, told MailOnline:’ She’s very upset by what happened and it’s taken her a long time to come to terms with it.

‘We have photos of her injuries, and they will be part of the case, she wouldn’t like me talking about it without her permission.

‘We just want to wait and see what happens with the court case.’

When asked about the arson attack, she told MailOnline: ‘That was very scary. I was at my daughter’s at the time and someone tried to set her car on fire. 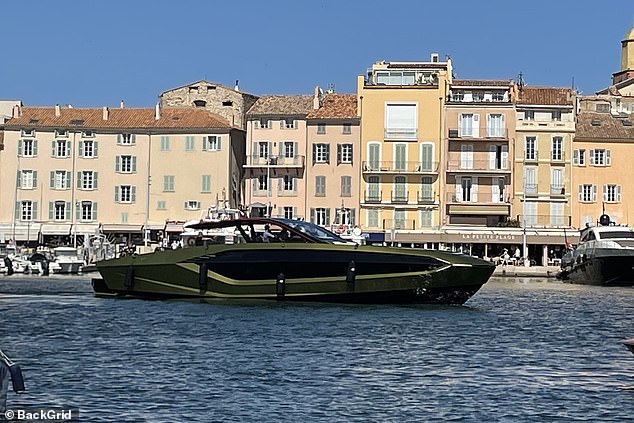 Ms Murphy claims she suffered a broken arm after she was forced to jump from McGregor’s yacht (pictured: his yacht in St Tropez)

‘We had to call the police and they came out to deal with it and what with the case it’s made her very jumpy.’

Her lawyer Alvaro Blasco confirmed to MailOnline the Dublin High Court claim had been lodged but refused to discuss any further details about the case.

A spokesperson for McGregor said he ‘steadfastly denies’ any accusations made by a guest on his boat.

A woman who answered the door at Ms Murphy’s home told MailOnline:’ She’s not here. She’s away. She doesn’t want to talk about this at the moment.’

Neighbours said they had not seen here for ‘several weeks’ and none were aware of the arson attack on her car.

The two times UFC champion has not fought since 2021 but is expected to make a comeback later this year after overcoming a leg injury.

In an Instagram post his partner Dee Devlin appeared to stand by him as she shared a video of the Luther Vandross ballad Never Too Much.

She wrote: ‘I love you deep babe ! My one and only forever.

‘It got to me’: Djokovic launches enthusiastic defence of ‘misused’ dad - WhatsNew2Day 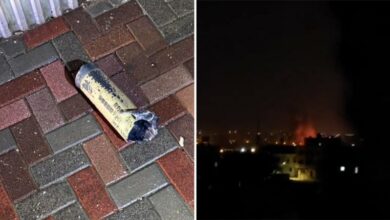 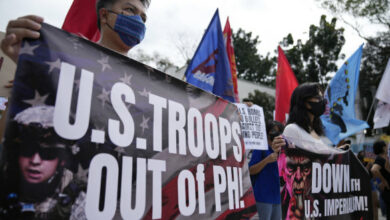 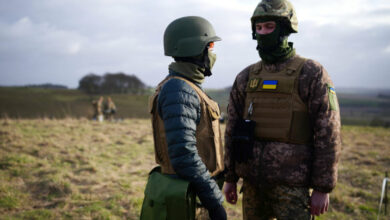