If there’s one thing iPhone and Android users can agree on, it’s the hatred of green bubbles. A pox on the messaging community, green bubbles ruin group messages, blow up relationships and create an overall worse experience for everyone involved.

A new app called Sunbird aims to change that. Available in closed beta and with a view to a summer 2023 release, the concept is simple: Android users can interact with their iPhone friends as if everyone were using an iPhone. Macworld was shown a demo of the system in use, and it’s pretty slick: sign in with an Apple ID, verify your account with your two-factor authentication code, and start texting.

The developers claim that since it uses Apple’s own iMessage system, Sunbird does not store your Apple ID password on its servers and all messages are still end-to-end encrypted: “Users get security (encryption), Internet messages, full quality media, iMessage group chats, comments/tapbacks, live typing and read receipts, with plans to add new features regularly.”

This isn’t the first time someone has tried to bring iMessage to Android, but it seems to be the easiest. Other solutions require a Mac or an iPhone running software that communicates with a dedicated server, but Sunbird requires very little installation and no investment. The developers say it will be free “for now”, with no plans to monetize the service at launch.

However, there are plans to extend Sunbird to other messaging apps. First on the list is Whatsapp and Telegram and Messenger are also on their radar. The goal is to make Sunbird a one-stop messaging app that lets you communicate with anyone on any platform, regardless of what service or operating system they use. There are also plans to create a web app for Sunbird as well.

“By inventing new technology that gives Android users iMessage on Android, one can enjoy the most popular features and functions that unite the best messaging apps that people use every day,” said Danny Mizrahi, CEO and founder of Sunbird Messaging. “One inbox for all your messages.”

However, it remains to be seen whether Apple will make Sunbird work without a fight. Sunbird says it’s bringing the whole iMessage experience — typing prompts, uncompressed photos and videos, and, of course, blue bubbles — to Android phones and doesn’t rely on Apple to play around with. However, Apple has admitted that iMessage “lock-in” is one of the biggest reasons it hasn’t brought the service to Android, so it’s likely to take offense to the Sunbird app. It’s unclear what story Apple has since the app will be on the Google Play Store and not the App Store, but Apple’s lawyers will likely take a long look at it.

For now, Android users are on a waiting list to join a closed beta of Sunbird. So the next time your Android friend texts you with a blue orb, it might not mean they’ve switched phones, but they’ve downloaded a new app. 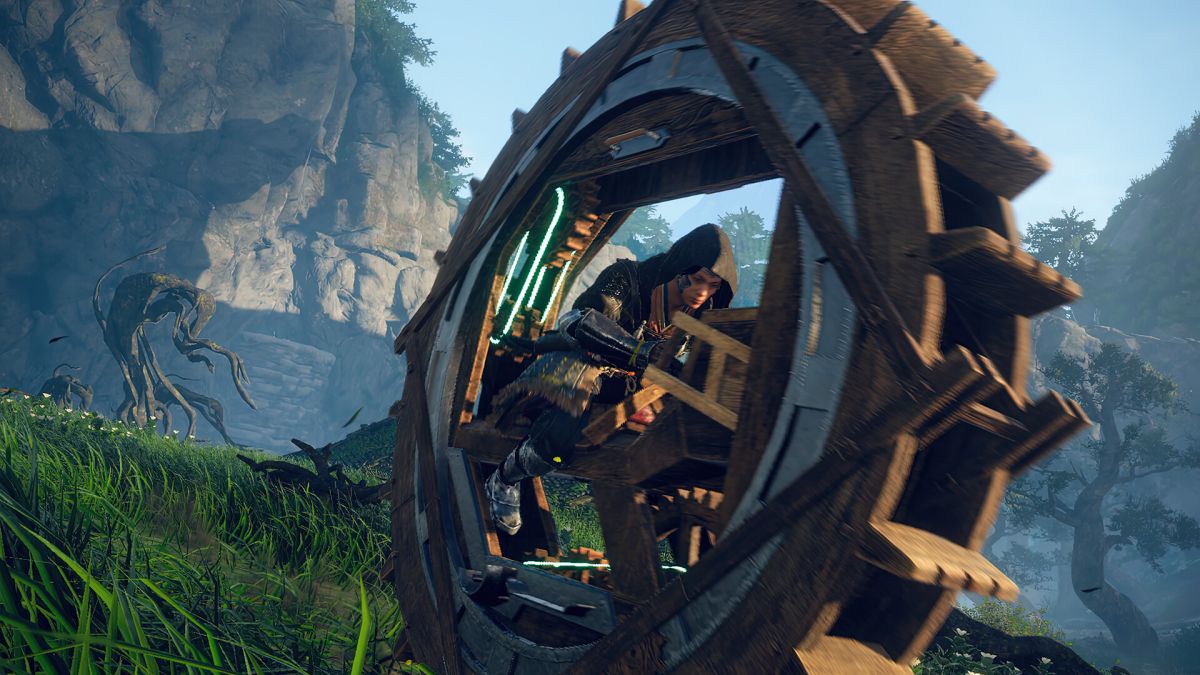 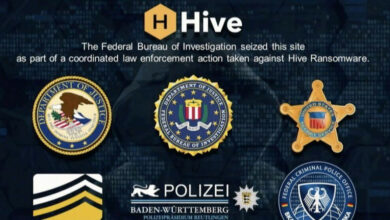 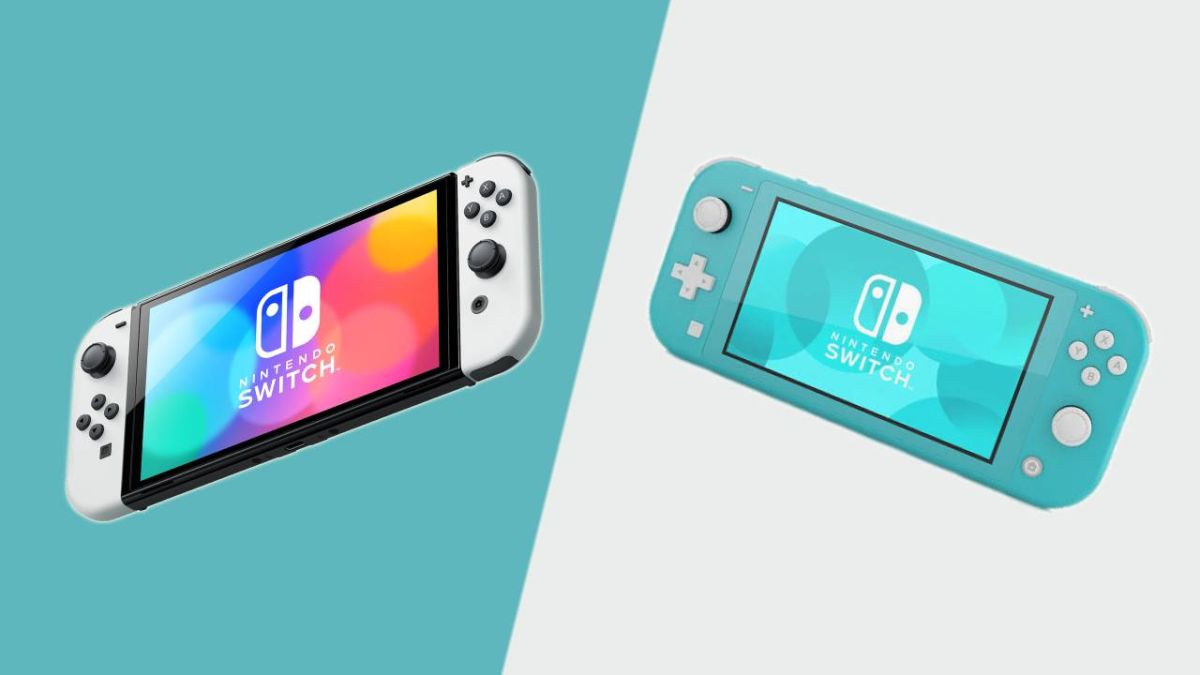