David Jones branded credit cards issued by American Express were not only unsuitable but also confused people into thinking they were loyalty cards, ASIC claims.

In a lawsuit filed Tuesday in Federal Court, the Australian Securities and Investments Commission is seeking fines from Amex for failing to ensure its credit cards were suitable for those who applied for them. 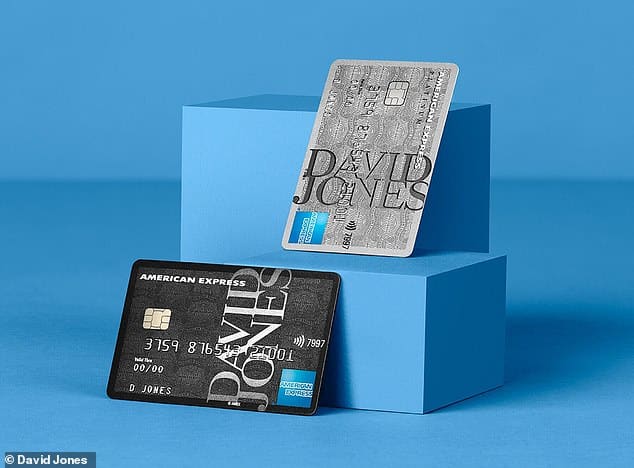 In a lawsuit filed in Federal Court on Tuesday, the Australian Securities and Investments Commission is seeking fines from Amex for its David Jones cards

“Product providers need to monitor and assess whether consumers are receiving products that are in line with their needs and cannot bring a set-and-forget mentality into product management,” she said.

“It’s critical that providers respond to poor outcomes they identify by making changes.”

In February 2022, Amex knew that the cancellation rate for those who applied for David Jones credit cards in-store was over 80 percent, significantly higher than rates online.

In critical reviews, Amex acknowledges that “wear and tear was (its) Achilles’ heel” and that the cards were not fit for purpose, but eligibility conditions were not updated or changed, ASIC claimed.

Some individuals were also “confused” whether they applied for a credit or debit card, the financial watchdog continued.

This behavior “exposed consumers who took out the cards to the risk of receiving a financial product that was inappropriate for their needs and objectives,” ASIC wrote in court filings. 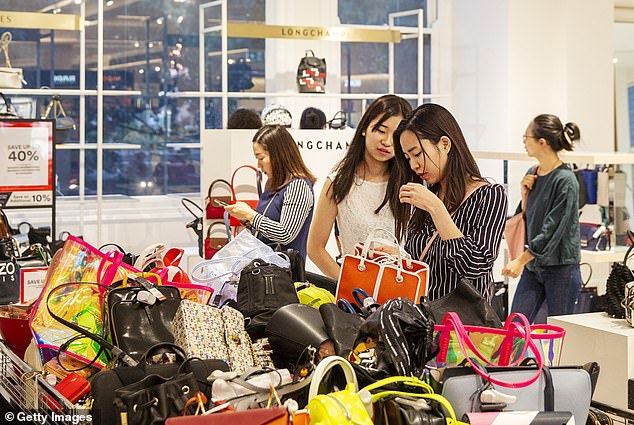 Between 80 and 90 percent of these cards were issued in David Jones stores and applications were processed through staff-operated iPads.

“(This) was a circumstance that indicated the TMDs were not appropriate and required Amex to review the TMD and stop issuing the credit cards. ASIC claims that Amex nevertheless continued to issue the credit cards until July 5, 2022,” ASIC said.

Ms Court said the financial regulator had taken several separate measures in relation to these obligations, including more than 20 interim stop orders that prevent a company from temporarily issuing its financial products.

“This regime has turned a new page in the regulation of financial products in Australia and aims to deliver better outcomes for consumers,” she said.

“It is a priority for ASIC to maximize these increased protections and see the long-term benefits of the (design and distribution obligations) regime realized.”

In a statement, a spokesperson for the company responded to the lawsuit by saying, “American Express takes all of ASIC’s allegations seriously and will continue to work with ASIC on this matter.” 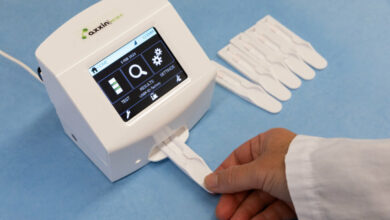