Al Jazeera has won eight awards, including Brand of the Year, at the seventh annual Shorty Impact Awards.

The awards went to two projects: Inaccessible CitiesAJ Contrast’s multi-award-winning and Emmy-nominated interactive website on women with disabilities, and Cameroon, land of welcomepowerful video by AJ+ francais and social media report by Remy Nsabimana, based on the journalist’s personal experience as a Rwandan refugee.

Cameroon, Land of Welcome reveals the plight of millions of refugees on the African continent, including more than 500,000 who fled the 1994 genocide in Rwanda. Nsabimana returns to the camps where she grew up to create an intimate and compelling picture of the challenges facing refugees who have spent decades stateless and in hiding, without identity papers, birth certificates or passports.

The impact of the story was far-reaching, prompting the Rwandan and Cameroonian governments to change their refugee policy, and the Rwandan government to announce the appointment of its first honorary consul to Cameroon, paving the way for Rwandan refugees obtain identification documents. necessary to finally have access to health care and education.

“I am thrilled by this victory which recognizes the outstanding work of our team and the impact that the video has had on the lives of thousands of refugees in Cameroon,” said Kheira Tami, director of AJ+ francais. “This is what drives us as journalists: to hold the powerful to account and expose the fate of the most vulnerable so they can hope to one day live with dignity.”

AJ Contrast’s Emmy-nominated interactive website Inaccessible Cities was named the winner in the News & Media category and a gold and silver medalist in the Social Justice and Disability Awareness categories, respectively.

Inaccessible Cities takes audiences into the lived experience of three disabled women as they struggle to navigate their lives in Lagos, Mumbai and New York.

More than a billion people, about 15 percent of the world’s population, experience some form of disability. Many live in urban areas.

The web experience was nominated for a 2022 Emmy News and Documentary Award and has won Gracie, Drum, New York Festivals and One World Media Awards.

“We are enormously proud of AJ Contrast’s creativity and tenacity,” said Carlos van Meek, Al Jazeera’s director of innovation and programs, Digital Division. “Despite countless challenges, the AJ Contrast team has continued to innovate and put themselves at the center of the stories that make a difference.”

Due to the collective success of the teams, Al Jazeera Digital won an eighth award, Brand of the Year, which is awarded annually by the judges to the company with the most wins.

The winners and honorees of the seventh annual Shorty Impact Awards were announced on November 16 in an in-person ceremony at the iconic iHeartRadio Theater in Burbank, California with more than 200 attendees from around the world and some of the most distinguished members. from Real Time Academy. in attendance. 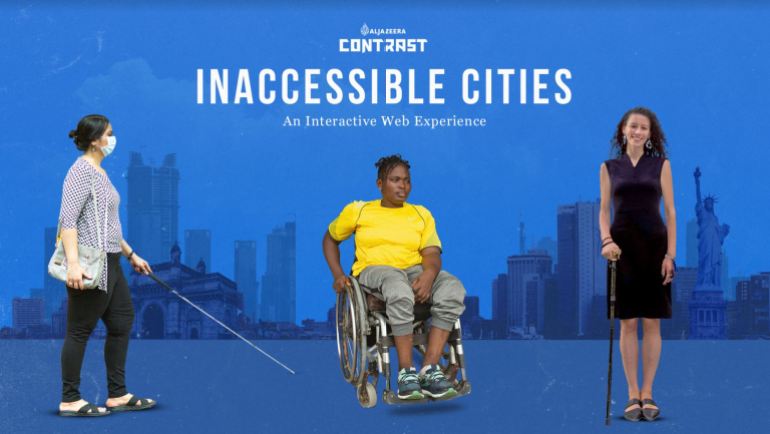 That's one way to cheer them on! Carol Vorderman proudly wore a Wales jersey before the match 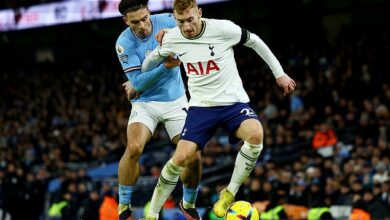 8 hours ago
Featured Posts
Ex-US Marine, 33, is killed in Russian missile attack in Ukraine while evacuating wounded civilians
12 mins ago