By Tom Brown For Mailonline

Spanish supermarket chain Mercadona has started selling pre-cooked eggs across the country, sparking heated reactions from Spaniards angry at the laziness and environmental damage on display.

The pair of ready-to-eat eggs is vacuum-packed in a plastic foil and is sold for € 1.80.

‘Put in the microwave for 45 seconds’, it says on the package. 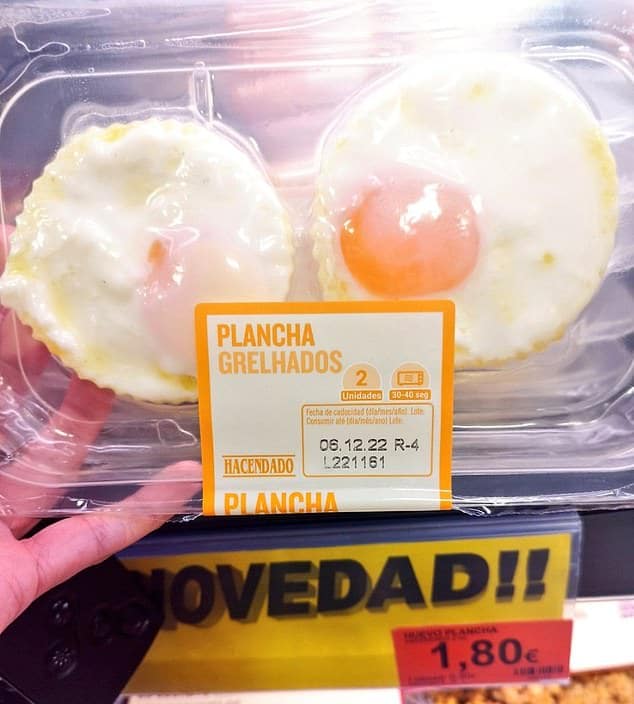 The pair of boiled eggs is vacuum packed in a plastic foil and is sold for € 1.80 in the Spanish supermarket Mercadona. ‘Put in the microwave for 45 seconds’, it says on the packaging

“The price is exorbitant and the packaging could not be less sustainable,” said a user in Spanish in response to the message on Twitter.

The price, he says, is the equivalent of a dozen uncooked eggs in Spanish supermarkets The local.

“We’re going to hell,” Dr. Elena Casado wrote on Twitter, posting a photo of the eggs.

“¡Pero que cojones!” (What the f***!) a social media user exclaimed in Spanish upon seeing the eggs.

“For the culinary AND ecologically handicapped,” said another. 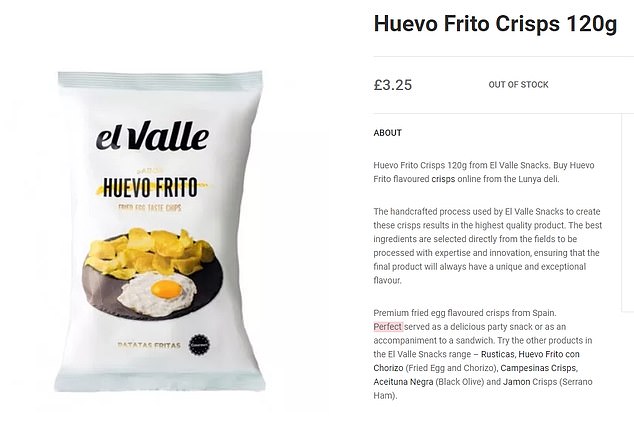 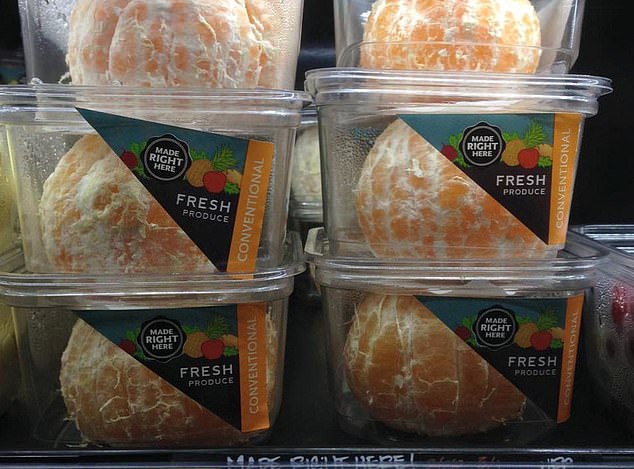 Spain’s new waste legislation bans plastic packaging for fruits and vegetables if they weigh less than 1.5kg, but pre-cooked foods such as pre-cooked eggs will not be affected.

Social media users were just getting over the anger Chips with fried egg flavor sold in Spain when the news came.

“I guess the fried egg flavored chips weren’t really an abomination,” said a third user, referring to the chips variety sold in Spain.

Others compared the food to pre-peeled satsumas sold at Walmartdisapproving of modern laziness.