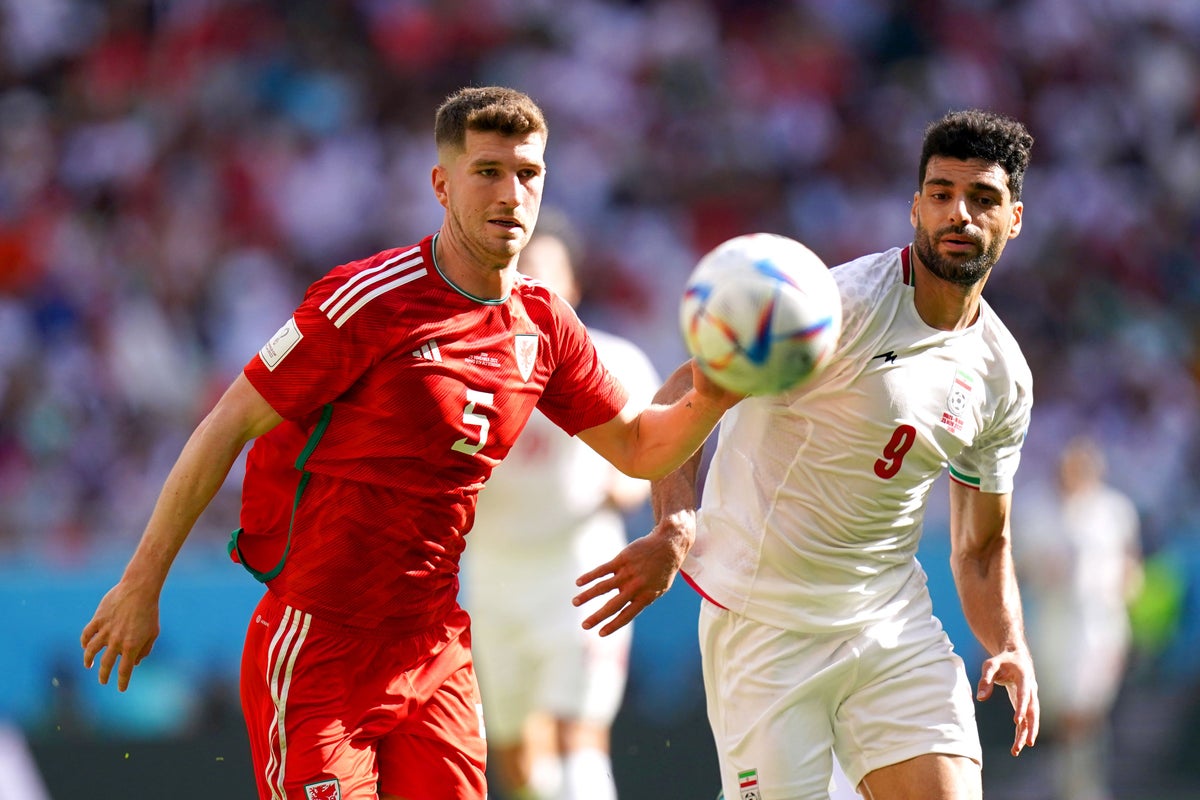 Chris Mepham has warned England to beware of the “wounded animal” of a Wales who have nothing to lose if they exit the World Cup on Tuesday.

Wales’ qualification chances effectively vanished with the 2-0 defeat to Iran, but defender Mepham thinks this will make Robert Page’s team more dangerous now that they can take the handbrake off.

And he took heart from their record of troubling elite teams in the past as he vowed to give England a tough game.

“If there is ever a competition that the group will be motivated for, it is this one. We have shown in the past against quality teams that we can match them. We have to dig deep against England, they are a top side.”

Mepham struggled to explain Wales’ loss to Iran, but accepted that they were under par in both defense and attack.

He added: “Everyone was really motivated, it wasn’t for lack of trying. I just thought offensively it didn’t click and defensively we looked vulnerable which is not for us.

“We have shown in recent times that we have been very solid defensively and that was not where we want to be offensively or defensively. I can’t put my finger on it.”