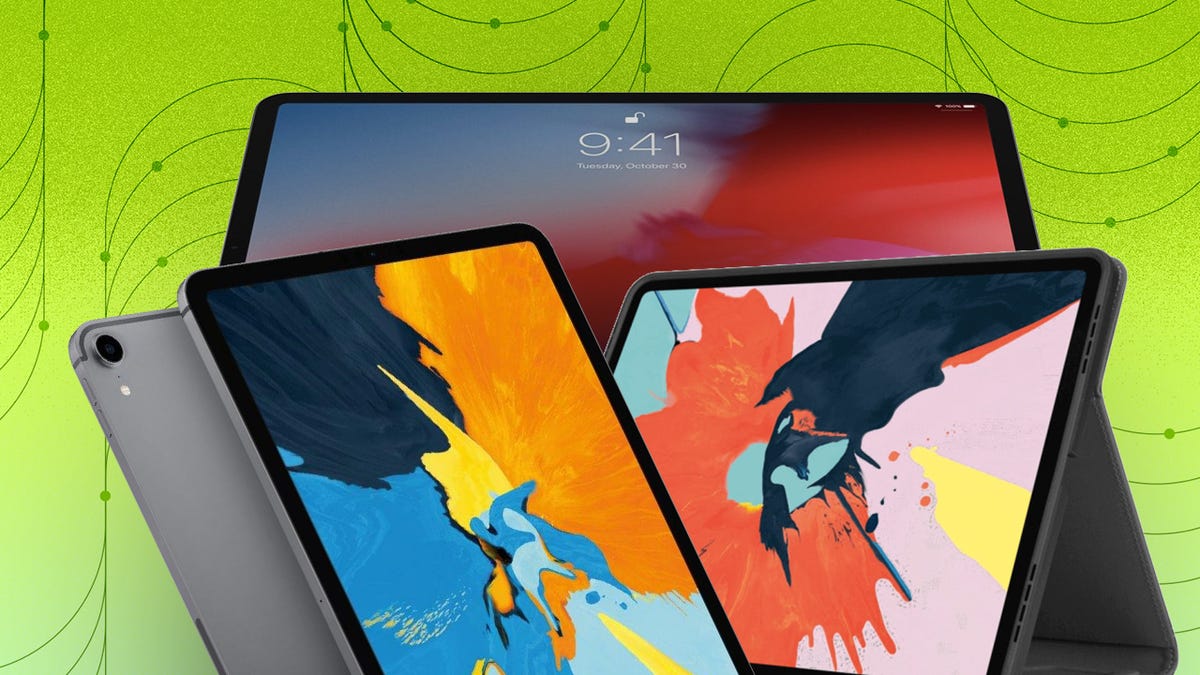 The holiday shopping season has finally arrived, and with it, discounts galore. During this time, you can find sales on all things tech, including from big-name brands like Microsoft, Samsung, and Apple.

While Apple rarely has discounts on its devices, you can find deals on different iPad generations, the iPad Pro, iPad mini, and more if you know where to look. We’ve rounded up the best iPad deals we could find across various retailers so you can snag an iPad for less this holiday season.

We will update this page as more deals appear so be sure to check back.

The last time this page received an update, these were the latest iPad deals worth checking out:

Below are the three best iPad deals we found could find. Further down the page, you’ll see other interesting iPad deals we spotted at retailers like Amazon, Best Buy, and Walmart.

Even though the iPad Pro just got an upgrade to the M2 chip, this 2021 iPad has the almost as powerful M1 chip — and it’s currently $400 off. This is Apple’s largest tablet with a 12.9-inch superior display for lifelike images and graphics. This powerful tablet is hailed as a great device for professional editing and content creation.

Another deal we’ve found is for the Apple iPad Air on Amazon. The 2022, 5th-generation model comes with a 10.9-inch display, Wi-Fi connectivity, and 64GB of storage space. While other colors are listed — including blue, purple, and starlight — stock levels vary.

The sixth-generation iPad Mini (released last year) has 64GB of storage, an A15 bionic chip, an 8.3-inch Liquid Retina display with True Tone and wide color, Touch ID, and a 12MP wide back camera plus a 12MP ultra-wide front camera with Center Stage.

Here are some other iPad deals at Amazon:

Here are some other iPad holiday deals available at Best Buy:

Here are some other iPad holiday deals available at Walmart:

We chose these holiday deals on tablets based on the brand, discounted price, and product reviews (both good and bad). Deals on tablets change daily and even hourly, so if you’re interested in the best discounts, be sure to check a retailer’s website often for deals of the day.

League of Legends source code auctioned off by hackers

Eric Adams ‘champagne magnate’ friend is accused of being SCAMMER who conned woman out of $188,000

Weedkiller warning: People exposed to common pesticide have signs of CANCER in their urine